The Most Interesting Sunflower Facts That You Need To Know

Sunflowers, in all yellow colorful glory, are a happy sight to behold—but there’s more to them than just beauty. These plants are truly versatile and deliver healthy snacks, useful oil, and edible seeds. Let your garden knowledge flourish with these facts about Helianthus Annuus aka sunflowers!

Each Sunflower is actually Thousands of Tiny Flowers

One of the most interesting facts about sunflowers is that they are technically composite flowers, meaning that every single sunflower houses in their huge blooms thousands of teeny small flowers called florets.

Sunflowers are totally insane about sunlight, not surprisingly. After all, it’s right there in their name.

Simply put, the primary reason they need SO much sun is because it gives them the nutrients they need to keep their super-rapid growth going. And trust us, they grow very quickly! In reality, they can easily soar 8-12 feet in as little as six months!

To maximise and soak up as much sunlight as possible, sunflowers engage in something called heliotropism, which sounds like some extremely complicated scientific jargon. Don’t worry though; it just means that their flower-heads continually face the sun as it moves across the sky during the day.

Sunflowers Can Grow to Unimaginable Heights

Because of the right conditions, it is not unusual for sunflowers to become extremely large and unfavourable. According to World Records ‘ Guinness Book, the highest sunflower ever cultivated in Germany in 2014 and, incredibly, exceeded 30 feet!

Sunflowers Have Always Been Useful

Back in the days of early civilisation, sunflowers were often used in food, medicine, coloring, and oils.

Indigenous North American tribes started cultivating these cheerful and helpful flowers as far back as 3000 BC thanks to their usefulness. Tribes frequently used sunflowers to treat pain in the chest, kidney problems and other diseases too.

In the 1500s, when Spanish conquistadors brought sunflowers back from the New World, Europeans finally received access to these sun-shaped blooms.

Sunflowers Can Be Used as DIY Scrubbers, Bird Feeders and Even For A Nutritious Food

It’s been more than five decades since sunflowers have been put to use by people, and they’re still as popular and utilised as ever.

People still use sunflowers for many things today, but two of our favourite uses are for the garden as disposable nature-given scrubbing pads or as bird feeders. Best of all, their use is super simple!

Sunflower seeds might take a while to remove from their shell, but they’re a tasty little snack. They can even be eaten by people with allergies as an alternative to nuts. Shelled sunflower seeds can be added to salads, used in a trail mix, or just enjoyed by the handful. They are delicious and nutritious, so it’s no wonder birds really love them! (Please bear in mind, though, that our own sunflower bouquets aren’t bunched for food so we don’t suggest snacking on them.)

Sunflowers have an incredible superpower to naturally decontaminate soil that has been destroyed by hazardous toxins. Lead, arsenic, and uranium are among the hazardous materials that they can remove from the soil.

Sunflowers Carry a Wealth of Symbolism

Sunflowers symbolize cheerfulness, happiness, and positivity as you’ve most likely guessed. However, they also carry many other meanings across various cultures.

Sunflowers in ancient Greece depicted allegiance and adoration. While in Chinese culture they symbolise a lengthy and prosperous life. Sunflowers were seen as an omen for a fruitful and bountiful harvest by Native Americans. 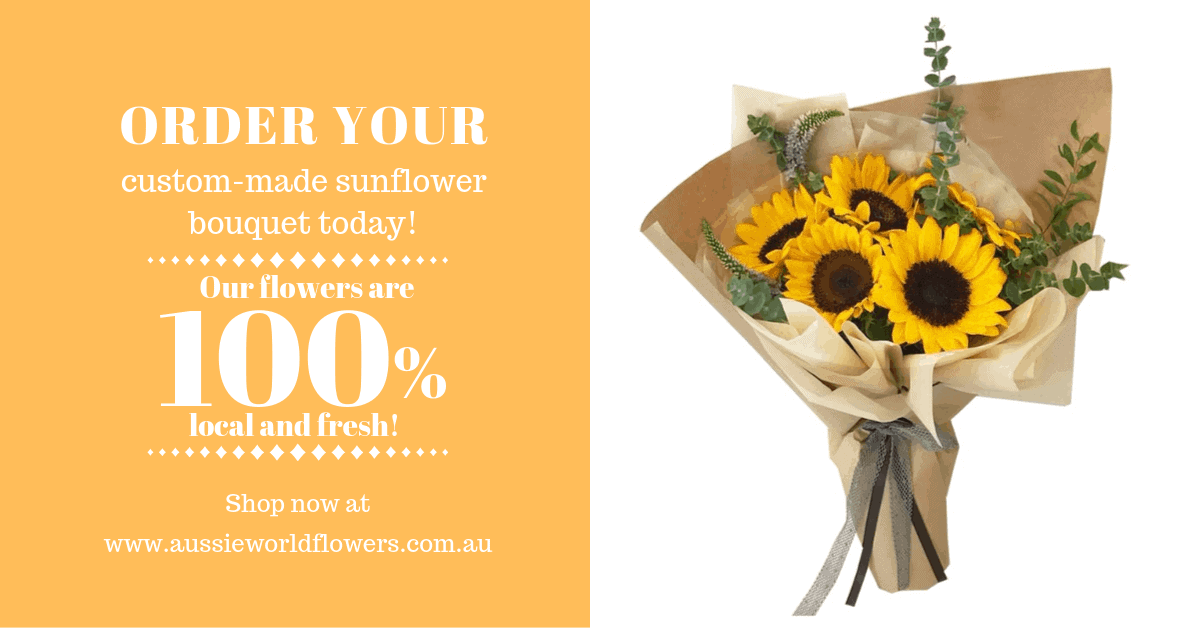 You may also like 6 Good Reasons To Choose Fresh Local Flowers.

You may also like The Type Of Flower You Should Give To Your Mum Based On Her Personality. 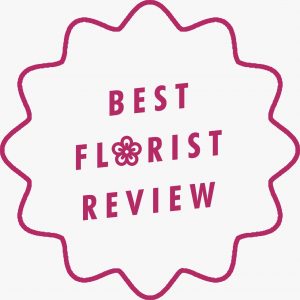